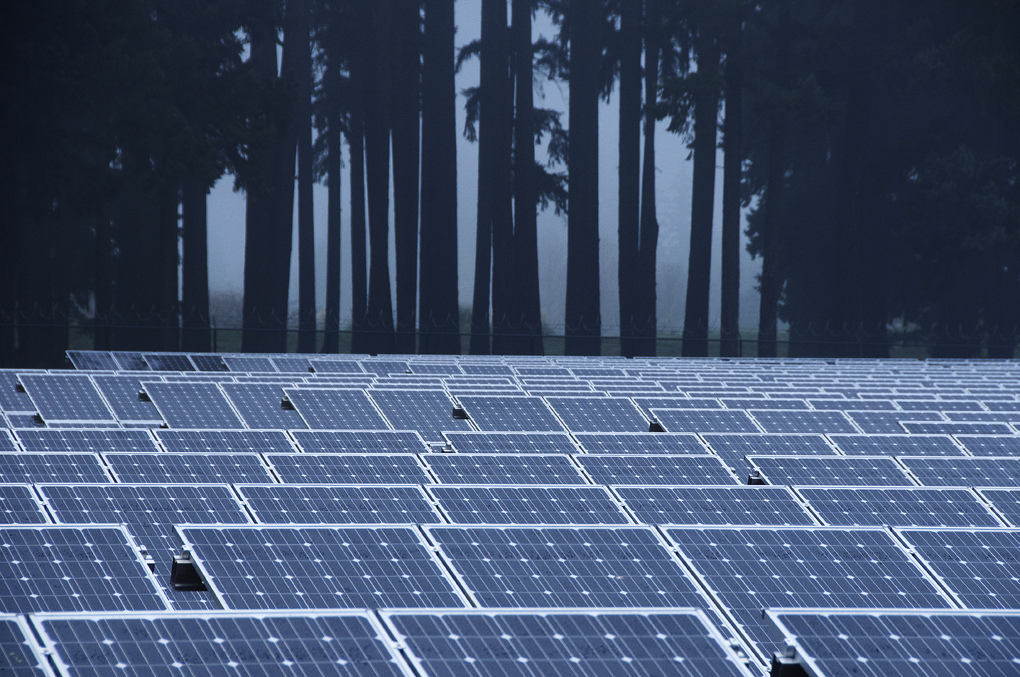 Depleting reserves of conventional energy sources has made us look into engineering solutions to use energy more efficiently. With newer technological advancements and methods applied, the energy industry is ever growing. This dynamic industry offers splendid innovation scope for engineering students skilled in energy systems engineering. Indo-US Collaboration for Engineering Education (IUCEE) in a joint effort with Roboversity, unit of Skyfi Labs, initiated a pan-India competition encouraging young engineering students to learn and innovate in energy engineering. 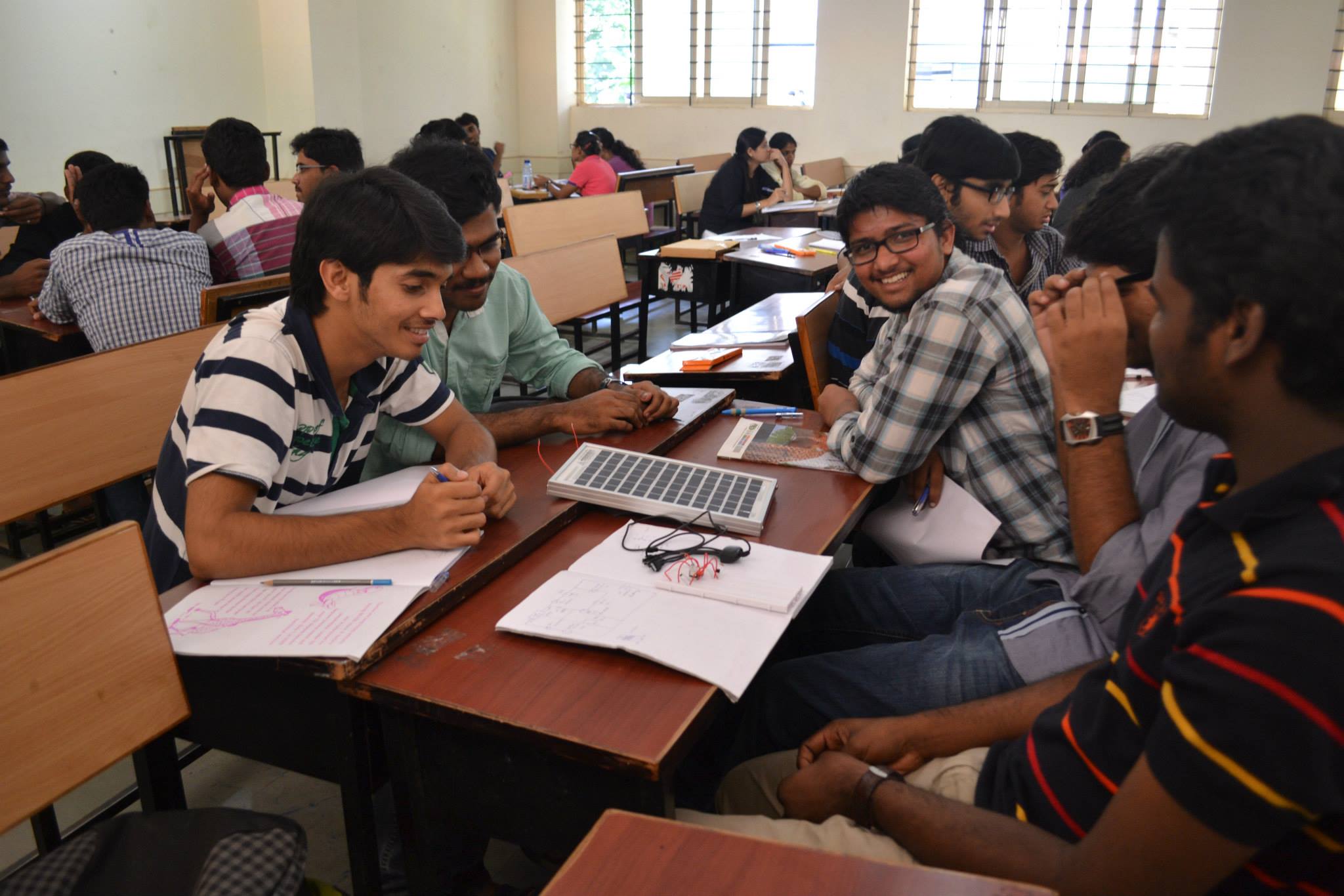 The competition named Roboversity-IUCEE Challenge is a three-staged competition comprising of regional level workshops, regional competitions and a Grand Final. The competition has completed its first leg of workshops and competitions held at 24 regional venues across India. A total of 1100 students were trained by Roboversity at regional Solar and Smart Energy Systems workshops. All workshop participants were certified by Roboversity and IUCEE for undergoing distinctive technology training. These workshops were crucial to improve working knowledge and technical awareness about energy systems – both necessary for students to embark on the path of innovation. 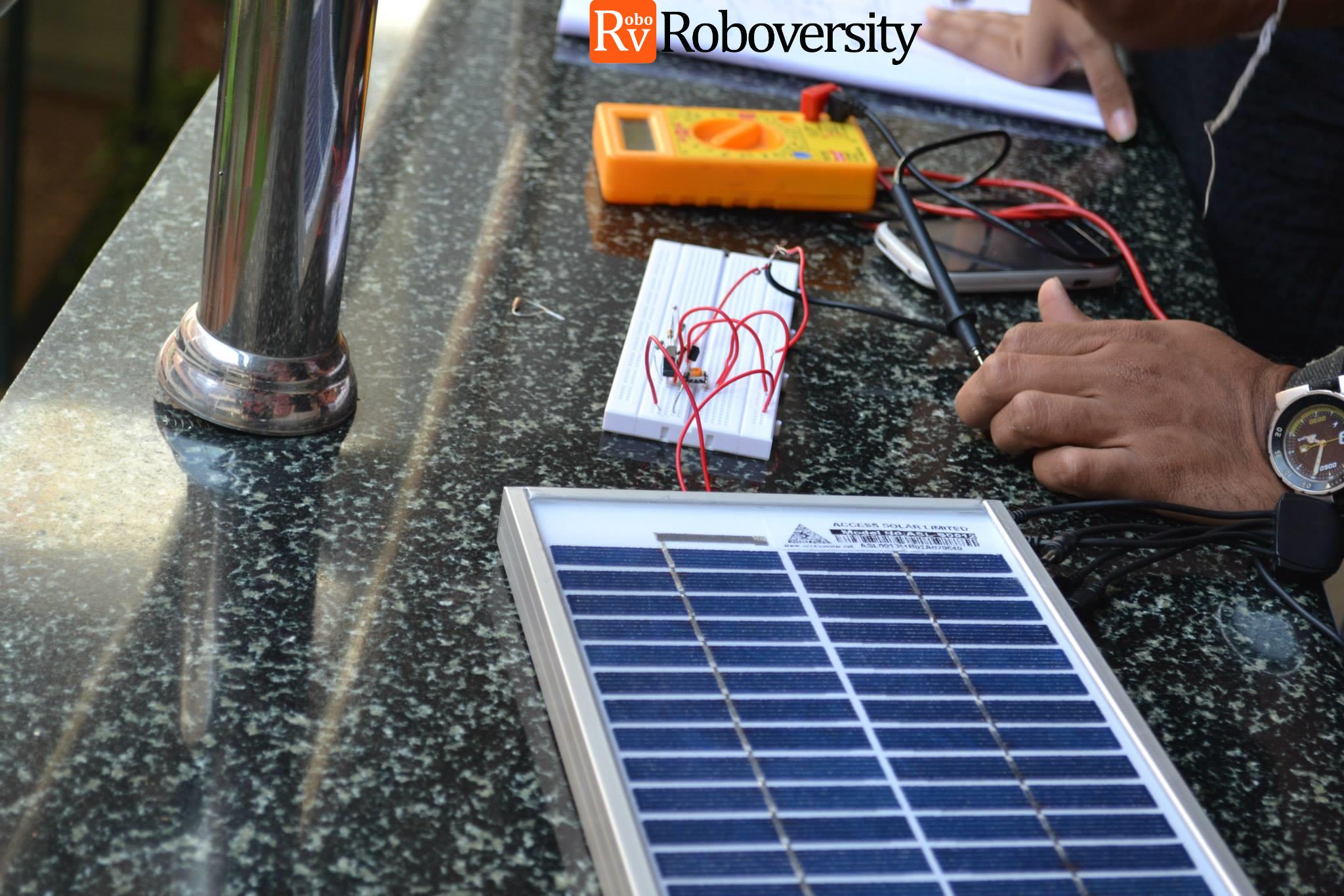 The workshops first cover an interactive and brainstorming lecture session on solar energy and smart energy systems. After understanding the necessary fundamental concepts, students start working on a Solar Mobile Charger project with expert guidance from Roboversity engineers. The charger harnesses solar energy via photovoltaic cells and clever usage of microcontroller programming. In the second practical session, students design and implement a Smart Traffic Management System prototype which channeled their attention to smart energy utilization. At the end of each regional workshop, finalists were selected via regional competitions which tested the students based on execution of ideas and their level of understanding, among other criteria.

Continuous support from 21 associate colleges has helped the competition to garner unquestionable success. The following colleges and venues were host to the regional workshops: 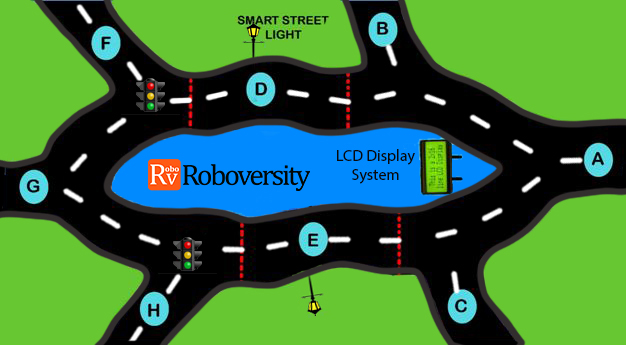 The Grand Finals of the competition were held at the 2nd International Conference on Transformations in Engineering Education (ICTIEE 2015) on 8th of January at B.M.S College of Engineering in Bangalore. As per the problem statement for the Finals released by Roboversity, students needed to take the knowledge gained in the workshops a step ahead and design innovative ideas for a Smart City project. This project idea was in cue with our government’s vision of building 100 smart cities across the country. The Final round demanded the selected students to innovatively implement smart city ideas and impress an elite panel of guests from across the globe. The champions received much deserved prizes amounting to a total of Rs 21000/- 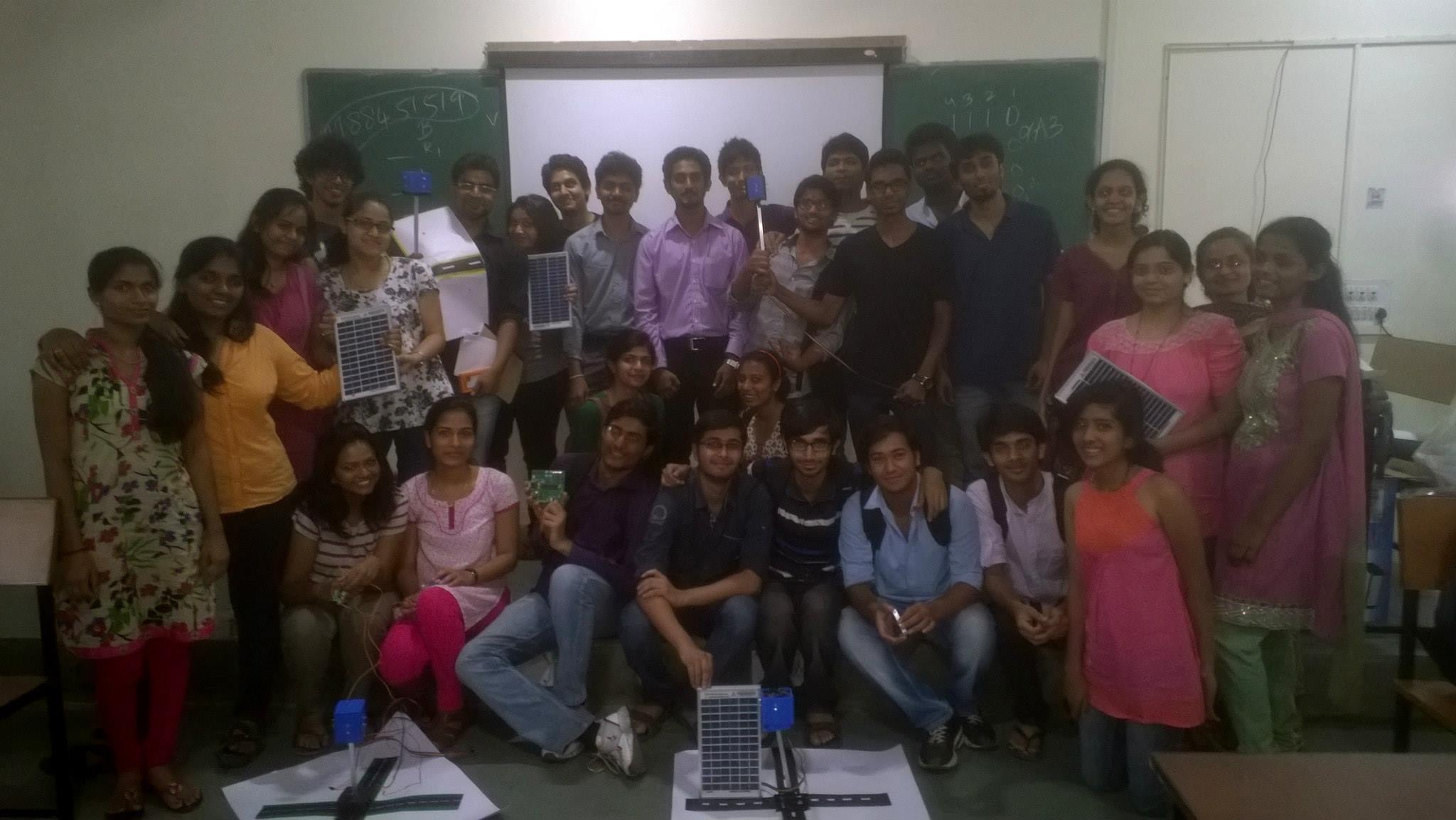 Hoping that such initiatives nurture future engineers to pursue a path of engineering innovation, IUCEE and Roboversity would like to congratulate the Finalists and the Winners. By advocating this initiative, IUCEE has done commendable work to help Indian students shift their learning emphasis towards practical learning. Roboversity is gratified to have achieved this shift of emphasis and to have stimulated ‘out of the box’ thinking among the students. The Roboversity team was highly motivated to organize such a competition because it allowed the students to tread ahead of the two-day workshop and venture into learning by doing themselves – which is believed to be the best way for learning engineering! How do you think such initiatives are critical for skill development in India?

Which projects do you want to build?