Haptics - The Science of Touch Simulation

Published on 18 Oct 2014. Written by Roboversity 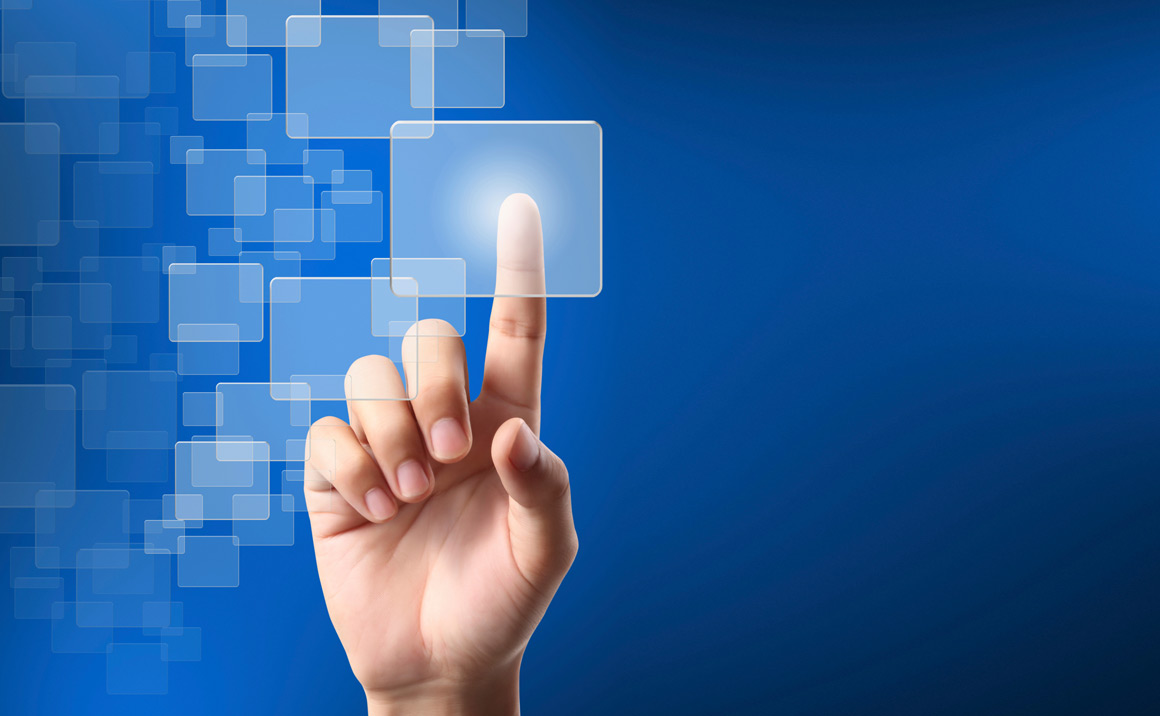 Haptics is the science which involves the application of touch sensation in interaction or association with computer applications. Basically, it’s a technology involving tactile feedback system which is able to regenerate the sense of touch by a simple application of vibrations, force and motion to the respective user, who receives this felt sensation through their hands or other body parts. The most distinguishing feature of haptics technology is the fact that, it enables information exchange between the body and the outside world through a simple tactile interaction system. There have been numerous advancements in the field of haptic technology since its inception, more and more multi-disciplines are engaging in extensive research in this field, to try and incorporate it into different applications which could prove to be more effective as well as efficient with inclusion of this massive haptic technology.

Which projects do you want to build?