A number of Robotics workshops happen in Karnataka. You can find and enroll in them below. 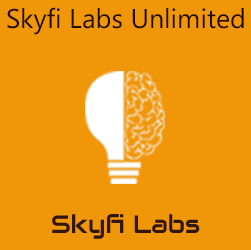 Build as many projects as you want!
Bangalore
Details

Now you can do workshops and build projects from your home in Karnataka!

Select your favorite topic from below to view list of projects

Organize a workshop
in your College/ School

Karnataka is a state in south western region of India. It was formed on 1 November 1956, with the pa... Know More..

Karnataka is a state in south western region of India. It was formed on 1 November 1956, with the passage of the States Reorganisation Act. Originally known as the State of Mysore, it was renamed Karnataka in 1973. The capital and largest city is Bangalore (Bengaluru). Karnataka is bordered by the Arabian Sea and the Laccadive Sea to the west, Goa to the north west, Maharashtra to the north, Telangana to the North east, Andhra Pradesh to the east, Tamil Nadu to the south east, and Kerala to the south west.